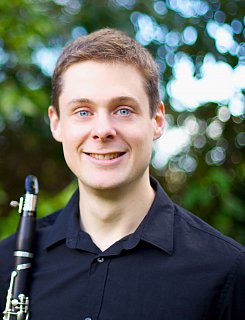 He is an avid contemporary music performer and has won the Lilburn Composition Competition Performance Prize. Rowan has been part of many collaboration projects with New Zealand composers, and this will be a particular focus in his performing schedule over the coming year. Since his return, Rowan has been teaching clarinet at the University of Waikato.