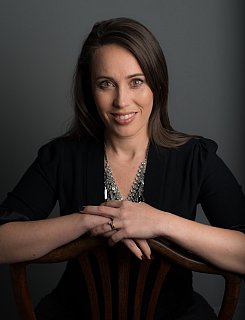 Kylie is a Kiwi-born singer and vocal tutor. Influenced by Alicia Keys, Tierney Sutton and India Arie among others, her soulful voice is powerful and versatile. She has experience performing in New Zealand and internationally. Kylie completed a certificate of performance at Excel School of Performing Arts and was awarded top female vocalist. She participated in the 2nd year program touring the North Island extensively for 5 months. Alongside gigging for weddings and functions she was involved in numerous community tours and performances in Germany, Russia and Poland.

She returned to Excel 2012 to teach vocals and can now be found singing or teaching singing privately after completing her Bachelor of Music in Jazz Vocals, training under Julie Mason. Additionally she has completed Levels 1 & 2 of Estill Voice Training. Kylie can be found performing with her trio Stolen Moments or Auckland Bands Fibonacci & Big Ticket among other projects.